Bryan Adams was singing (Everything I do) I Do it For You on the radio while Bette Midler belted From a Distance and Marky Mark and the Funky Bunch had us all dancing to Good Vibrations. Meanwhile, we were all saying “Hasta la vista, baby,” just like Arnold Schwarzenegger in Terminator 2 Judgment Day (Come on, everyone has said that at least once!).

The grunge music era began and was defined by the 1991 release of Nirvana’s Nevermind album. This style of music, starting in Seattle, would dominate the airwaves and, for some, this was a change in not only music but fashion as wearing flannel became the norm.

It was also a big year for sports. The Minnesota Twins won the World Series against the Atlanta Braves in a series that went all the way: seven nail-biting games. The New York Giants won the Super Bowl against the Buffalo Bills by one point in a game that had us all on the edge of our seats. The Chicago Bulls won the NBA Championships (and the beginning of their world domination!), the first of six championships between 1991 and 1998.

While these are certainly important highlights of the year, technology advances in 1991 were also stunning. The internet was made available to commercial users for unlimited access. The number of computers on the internet reached a staggering 1 million. In addition, the first GSM call (the technology that made up mobile) was made. When you think about the fact that 85% of the world is now covered by mobile telephone technology, this is a huge benchmark in history. While these two things (mobile and the internet) seemed unrelated at the time, they changed the way we communicate forever.

Contact us online to discuss your automotive digital marketing needs or call us at 302-696-6000.

Since our founding in 1991, AutoAwards has been widely recognized as the industry-leader in automotive and marine loyalty marketing, earning longstanding relationships with many of the industry’s most successful dealer groups and OEMs. AutoAwards understands the #1 predictive factor for dealer growth and profitability. Customer loyalty is the most successful way to build revenue. AutoAwards has always recognized the need for top notch, highly creative, effective loyalty strategies in large and small businesses alike. Contact us online to talk about dealer loyalty or call 302-696-6000. 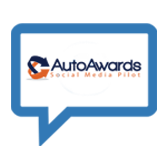 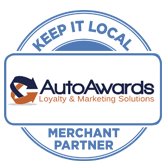 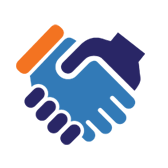 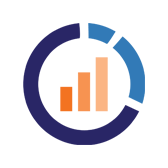 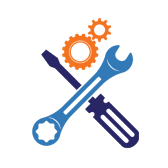